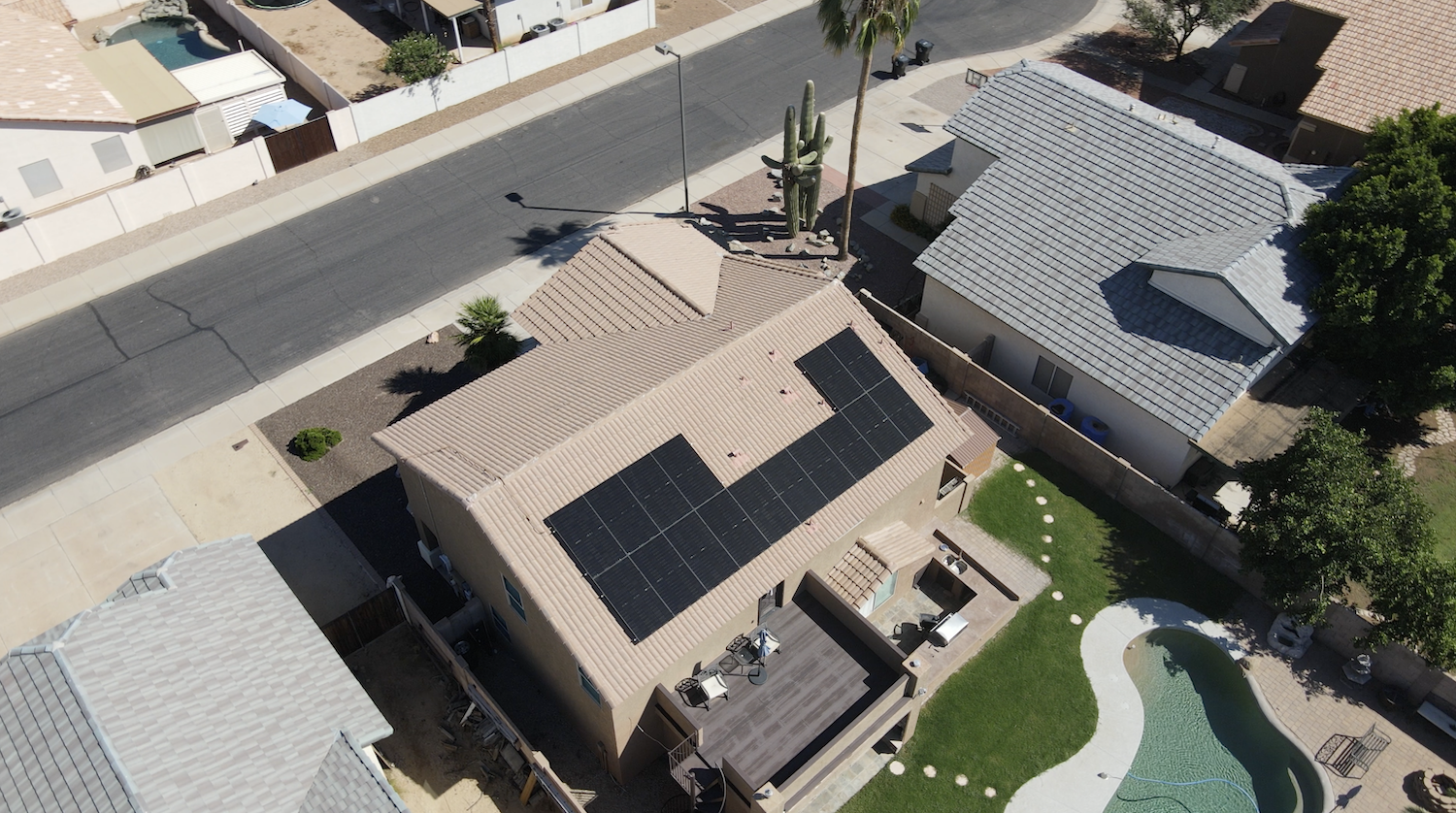 We want to help homeowners recognize when they’re being sold on a solar panel system that doesn’t fit their personal household electrical needs.

At times, the solar power industry can have a bad reputation, and understandably so.
‍

It’s common for a homeowner to be weary of manipulation by a salesperson who uses aggressive pricing estimates which exaggerate the potential electricity bill savings of going solar.
‍

It’s less common for a homeowner to be able to recognize that they’re being sold on a solar panel system that doesn’t fit their personal household electrical needs based on local utilities and federal incentives.
‍

At Genesis Power Solutions, we believe that in order to reach our goals and grow a business that is going to last long-term, we must have a culture that flips the sales-person stereotype on its head.

What does that mean for our company?

We are the first to admit that despite the technological advancements and even federal incentives, solar power is a great fit for many but not for all. That’s why we have a standard way of treating clients and employees that is founded on sustainability, contribution, and extreme ownership.
‍

We want a be a company that is willing to walk away from a deal that doesn’t make sense for the homeowner. Why? Because if we’re going to build a company that's going to survive, we shouldn't be trying to encourage people or convince people when solar doesn't make a ton of sense for them to do it. We definitely shouldn't be aggressively predicting savings, because we’re just going to damage Genesis and people's experience long term of solar.
‍

There have been times when we received calls from clients of other companies who were unhappy about their experience. A lot of the time, these individuals got solar from companies that were in the business of selling, as opposed to being in the business of caring and being available for their customers.
‍

One call from a lady named Linda, who was a client of another solar power company, still stands out to me.
‍

Linda lived in a part of the Phoenix Valley in Arizona where you shouldn't have more than 60% of your energy usage coming from solar. As she's explaining to me the system on her roof, I was shocked to realize that she had DOUBLE the amount of solar she should’ve had.
‍

While she shared her experience with a sales representative from another company, I found myself offering advice and feedback on what type of recourse she could take, who she could try to contact, and just simply tried to help her get things sorted out.
‍

I ended up spending over an hour and having four different phone calls with her and the company that installed her solar panels to help provide some clarity and get her through to customer care. Linda was never a customer of Genesis Power Solutions, and honestly, she never would have been our customer because solar wasn’t practical for her home. But I’m grateful for that call because I was blessed with an opportunity to contribute something meaningful to her life, even if it was just a few phone calls.
‍

For me, contribution is about adding value and giving more than expected.
‍

For Genesis Power Solutions, that means empowering homeowners through solar power education, even if they don’t choose us as their solar power provider. It means being aggressively conservative with our pricing quotes, and providing our customers with an experience that is so good, they’ll still be talking about it 10 years from now.
‍

And lastly, as the CEO, I won't be satisfied until the vast majority of our customers have an over the top experience where they're getting so much more than what they're paying for.
‍ 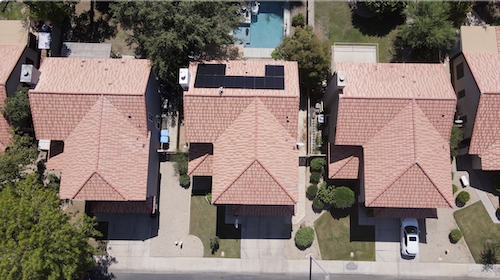 An Overview Of Our Solar Process

If you're considering solar for your home, you'll want to read this overview. 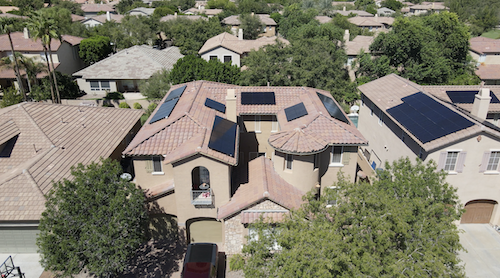 Is Solar A Scam?